We are proud and honoured to be recognised by several independent, trade and consumer bodies following their reviews of our service, products, actions and behaviours.

We remain committed to developing products and partnerships that tackle the challenges facing our planet today, to leave a better world for future generations. 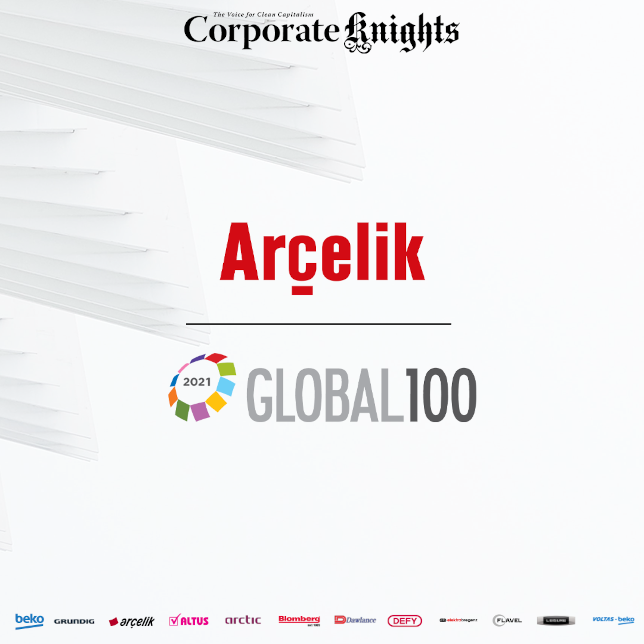 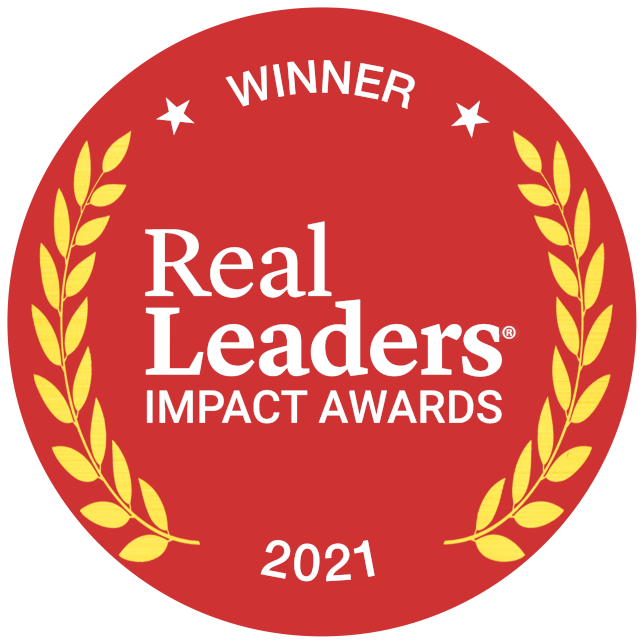 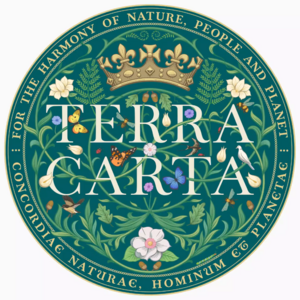 The inaugural 2021 Terra Carta Seal recognises global companies which are driving innovation and demonstrating their commitment to, and momentum towards, the creation of genuinely sustainable markets. The Terra Carta Seal has been awarded to companies who hold a leadership position within their industry and who have credible transition roadmaps underpinned by globally recognised, scientific metrics for achieving net-zero by 2050 or earlier. Arçelik is among the first 44 respected recipients from different industries globally. 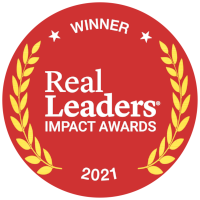 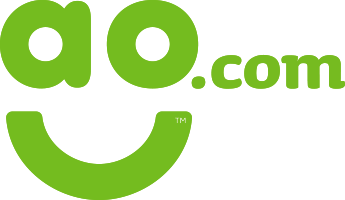 In 2015, Beko plc was awarded the DSG Supplier Excellence Award for the Best Training Programme of the year.

FTSE4Good and The DJSI only list companies that meet rigorous standards on Corporate Social Responsibility and environmental policy. They are monitored regularly and annual improvements are required. Arçelik are listed by both of these influential stock markets, demonstrating our consistency to meet the demanding standards they are looking for.

We are accredited to ISO 28000 (Supply Chain Security Management Systems) and were awarded the Chartered Institute of Purchasing and Supply Corporate Certificate: the only company out of 130 from around the world to achieve this.

At the Electrical Safety First’s 2nd Annual Conference in 2018, Beko plc won the Safety Innovation Award for its pioneering work in rolling out flame-retardant backs across its entire refrigeration range; the 1st in the industry to do so.

In 2018, Beko plc was named Euronics ‘Supplier of the Year Award’ for the Blomberg brand. 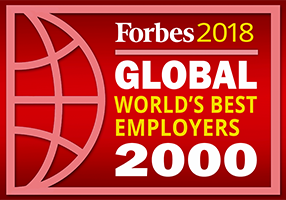 The Koç Group achieved the 94th position in the Forbes list of the 2,000 best employers to work for.

In 2018, more than 430,000 global recommendations were analysed by Forbes to create the World’s Best Employers list.

Employees were asked to rate their own employer and the likelihood they would recommend the company to a friend or family member. They were also asked to recommend other employers they admired. 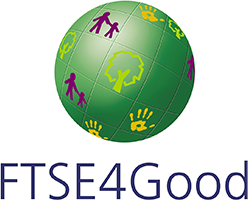 FTSE4Good and The DJSI only list companies that meet rigorous standards on Corporate Social Responsibility and environmental policy. They are monitored regularly and annual improvements are required. Arçelik are listed by both of these influential stock markets, demonstrating our consistency to meet the demanding standards they are looking for. 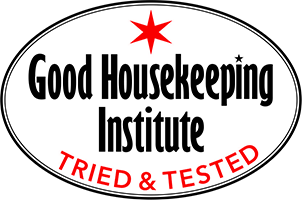 The Good Housekeeping Institute test and review products and services to find the best.

Their mission is - and has always been - to help readers of their magazine, Good Housekeeping, and consumers in general, to spend money wisely on products they love and that will work for them. 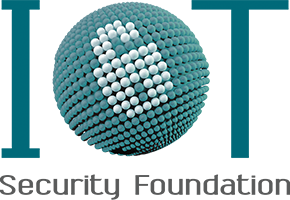 The IoT Security Foundation was formed following a summit of the most influential stakeholders in the IoT World at Bletchley Park in May 2015.

Although a number of the high profile members have I.T. at their core, Arçelik were named the IoT champion at the Techworks awards in 2018 for a secure Bluetooth protocol. 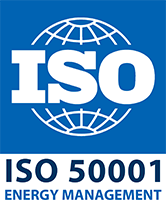 ISO 9001 and ISO 14001 require companies to document their processes but there is no requirement to show improvement.

ISO 50001 requires a company to have a documented plan to improve process and reduce environmental impact. This is independently assessed and then audited to monitor progress. To maintain the accreditation, improvements must be shown on an annual basis. Arçelik originally achieved this accreditation in 2012 and is audited every year by BSI. 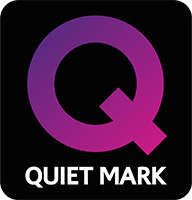 Red Dot stands for belonging to the best in design and business.

The International “Red Dot Design Award”, is aimed at all those who would like to distinguish their business activities through design. The distinction is based on the principle of selection and presentation. Excellent design is selected by competent expert juries in the areas of product design, communication design, and design concepts. 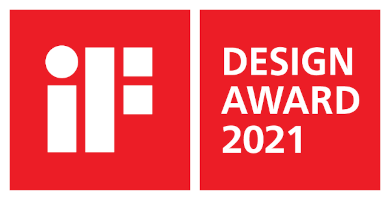 Founded in 1953 and a worldwide symbol of design excellence, the iF Design Award is awarded for exceptional design. Every year, an international jury panel of 100 independent experts honours achievements in product, packaging, service design and several other categories.

"Shoppers trust a personal recommendation above anything else."* (Nielsen, 2015)

Reevoo collect content from millions of shoppers worldwide so that they can connect with other shoppers and help them make better buying decisions in their everyday lives. Shoppers can then better understand a product before they make a purchase.

Through Reevoo, Beko has been recommended by 95% of its customers. 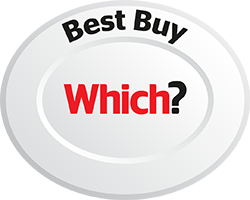 Our products have received multiple Which? Best Buy Awards.

These are achieved by satisfying or exceeding specific criteria based on the results of rigorous comparative tests and analysis carried out by Which? experts.