Beko plc was part of the All-Party Parliamentary Group (APPG) that met at a Houses of Parliament event hosted by Alberto Costa MP, Chair of the APPG. 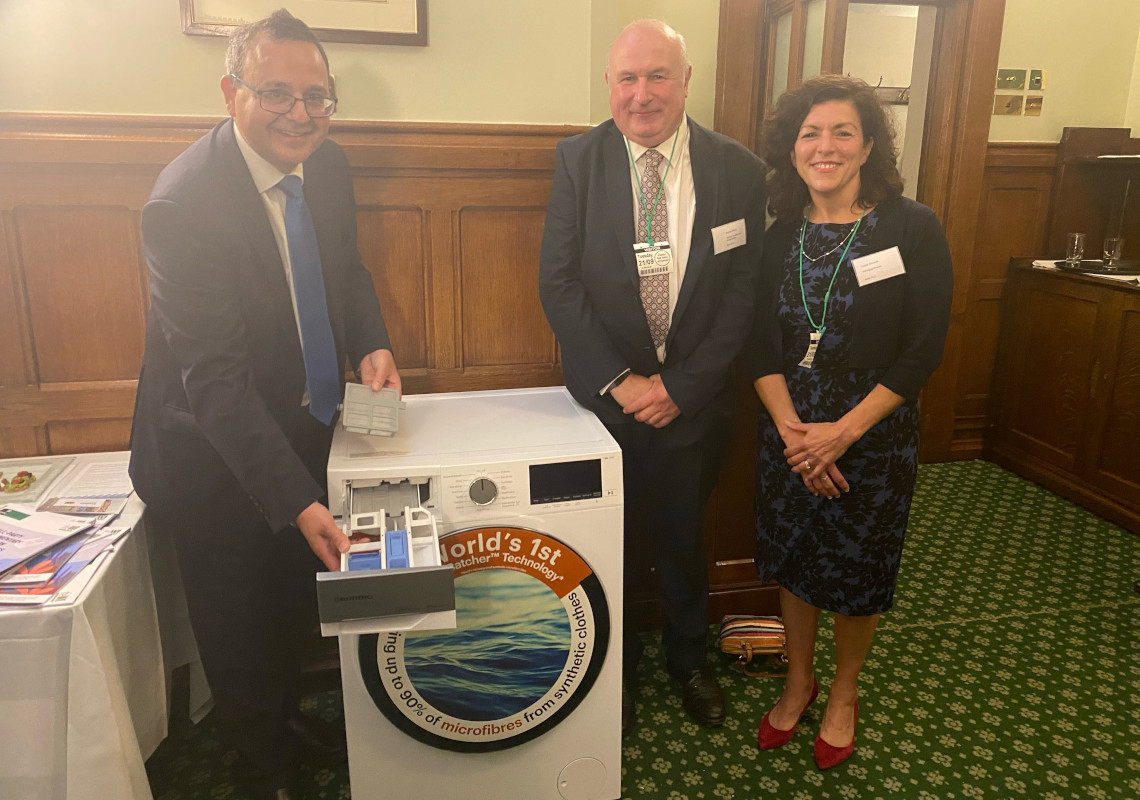 The APPG has published a policy paper to look at the issues surrounding Microplastics and their harmful effect on the environment. The group was made up of MPs, manufacturers, charities and NGOs - and called on government to take several steps to reduce microplastics, including mandating appliance manufacturers to incorporate microfibre filters in washing machines.

Microplastic pollution is a growing problem, with little pieces of plastic shedding from clothing during the wash cycle and entering our water sources. 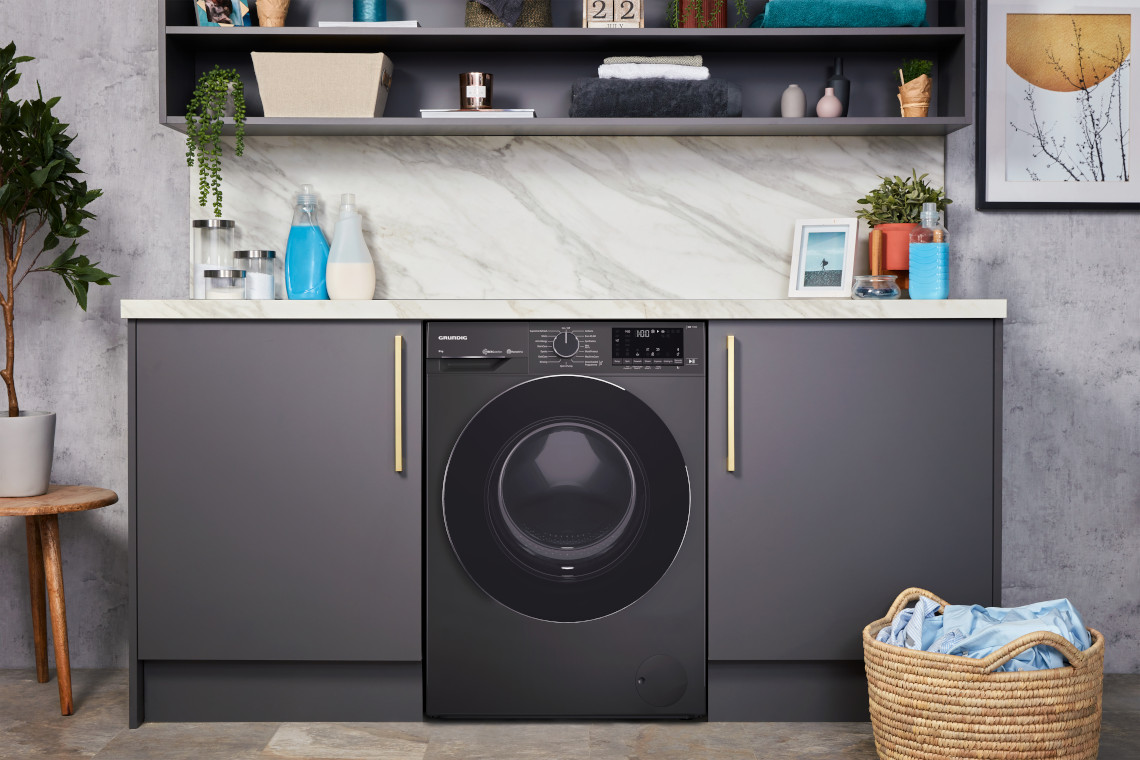 Helping to solve this issue is a new and innovative appliance from Grundig. The Grundig FiberCatcher® washing machine was highlighted as a great example of a product innovating in this space. Grundig FiberCatcher® is the World’s 1st washing machine with an integrated synthetic microfibre filter that catches up to 90% of synthetic fibres released only during synthetic wash cycles, helping to protect our waterways and oceans.

The Grundig FiberCatcher® washing machine has three programmes that catch synthetic microfibres in a special integrated filter, which when full, is returned to Grundig, to then be sent to a specialist company to be recycled.

Other organisations in attendance and making a difference were the Marine Conservation Society whose ‘Stop Ocean Threads’ campaign has driven awareness and action on microfibre pollution, and The WI (National Federation of Women's Institutes). Not only are the WI the Secretariat to the APPG, but they have been working to protect and conserve our oceans from pollution since 1927. They also launched the ‘End Plastic Soup’ campaign in 2017 to focus specifically on the issue of microplastic fibre pollution. 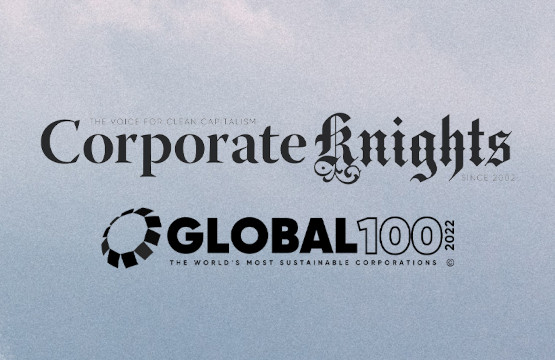 Beko plc’s parent company, Arçelik has been recognised in Corporate Knights ‘The Global 100 Most Sustainable Corporations Ranking’, earning the 57th spot for 2022. 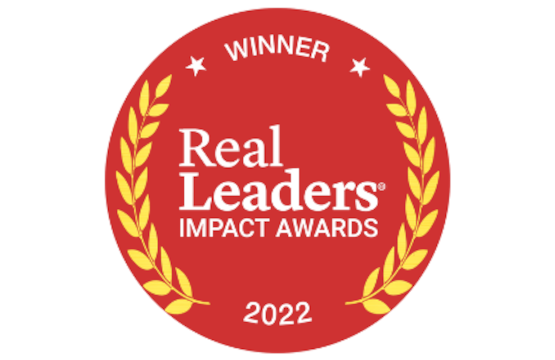 Beko, the UK’s number one best-selling large home appliance brand, is honoured to share that they have been ranked 20th on The Real Leaders® Top 200 Impact Companies of 2022. 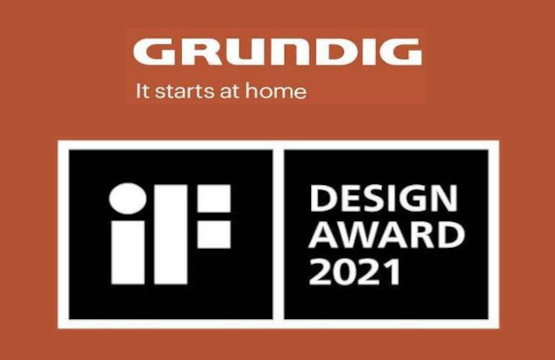 Grundig is delighted to announce that they have been awarded an esteemed design award: the iF Design award.