The UK Minister Of State for international trade visits Arçelik 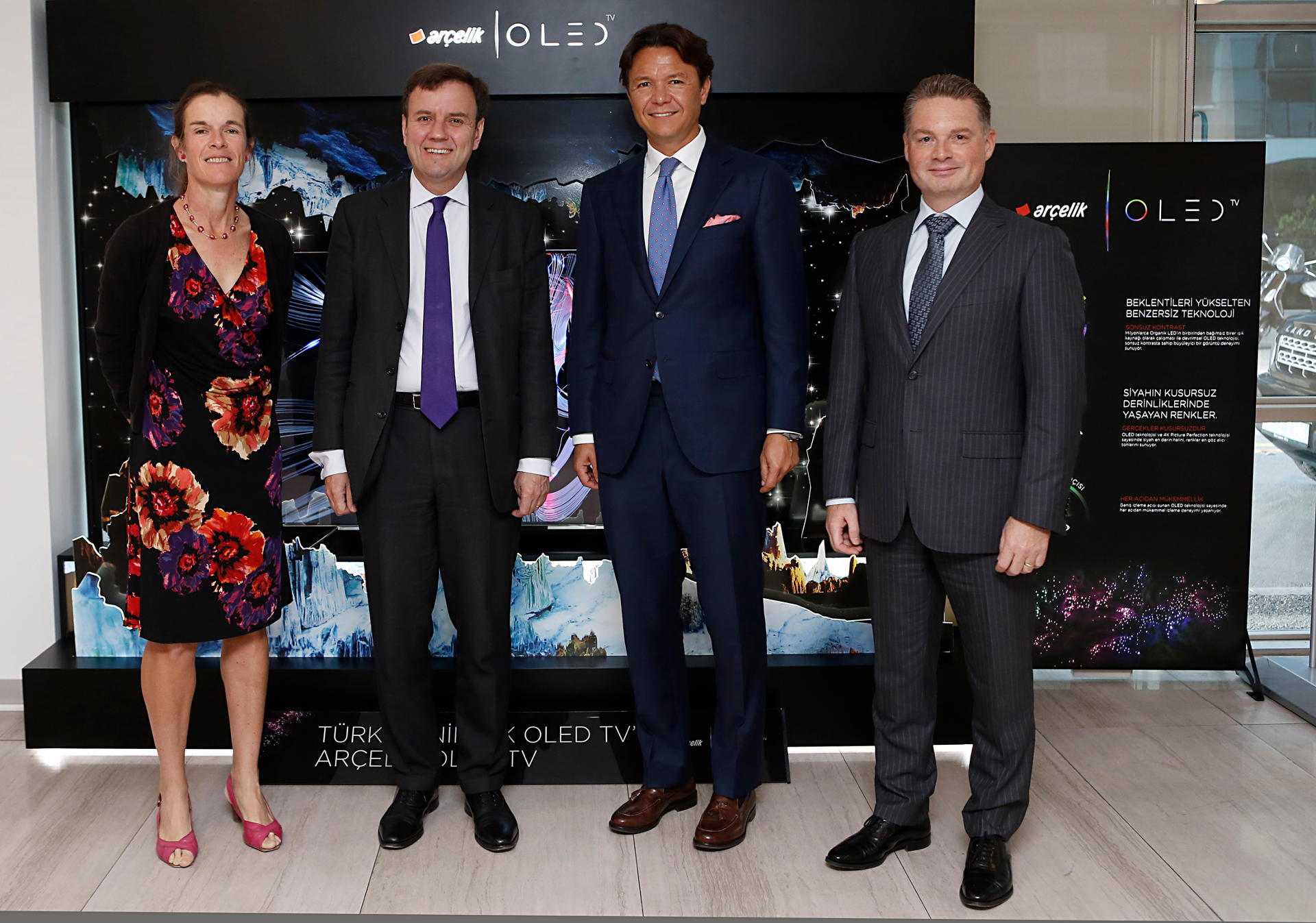 Greg Hands, UK Minister of State for International Trade and a delegation including Judith Slater, the British Consul General to Istanbul and Neil Floyd, Deputy Consul-General and Head of Trade and Investment paid a visit to Beko Plc parent company Arçelik A.Ş.

Hakan Bulgurlu, the General Manager of Arçelik A.Ş. and Ragıp Balcıoğlu, the Assistant General Manager for International Sales, hosted a meeting to discuss the activities and future targets for Arçelik A.Ş., the market leader in the United Kingdom for its home appliance brand Beko.

During the visit, ideas about trade relations between the two countries were exchanged, as well as Arçelik A.Ş’s global growth plans and objectives, with a particular focus on Beko's activities in the UK. The company prides itself on designing products that respond to differing geographical needs.

“It‘s great to hear of the success Arçelik/BEKO, not only in the UK but in wider global markets. We strongly believe the innovative eco-system and business friendly environment in the UK has created great opportunities for Arçelik/BEKO to grow and let it easily adapt to the changing way of doing business. We’re proud to have Arcelik/BEKO in the UK for the last 25 years and the Department for International Trade will continue supporting the company in the future”

Expressing their pleasure for having hosted the UK Trade and Investment Delegation at their Head Office, Hakan Bulgurlu emphasised that investments of Arçelik A.Ş. in the R&D and technology areas play an important role in Beko's success.

Stating that they are a company with the highest number of international patent applications in Turkey in line with the R&D and innovation investments, Bulgurlu added:

“We ranked 78th in the World Intellectual Property Organisation's (WIPO) list of companies that apply for international patents most regularly. In accordance with our branded growth strategy, our aim is to increase market share in the markets where we do business and to strengthen the position of the brand even further by improving our investments according to consumer dynamics. We are now selling 2.6 million products each year in the UK, which makes us the industry leader. We consider the UK as our second home, and the market is very important to us.” 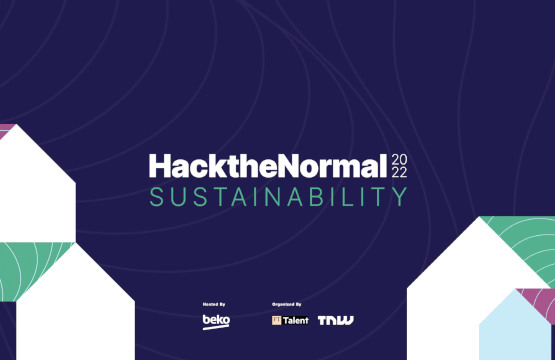 Together with their parent company Arçelik, Beko plc helped host the 3-day 2022 Sustainability Hackathon Event in May. 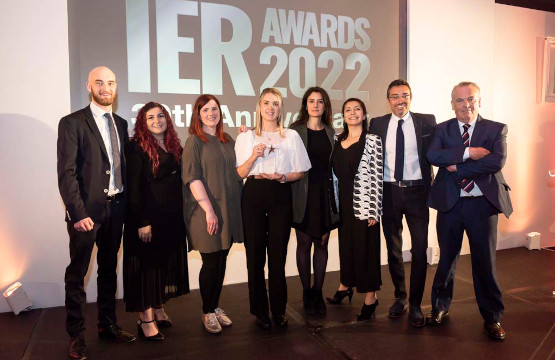 Beko, the UK’s number one best-selling large home appliance brand, is thrilled to announce that they are once again winners at the ‘The Innovative Electrical Retailing’ (IER) Awards. 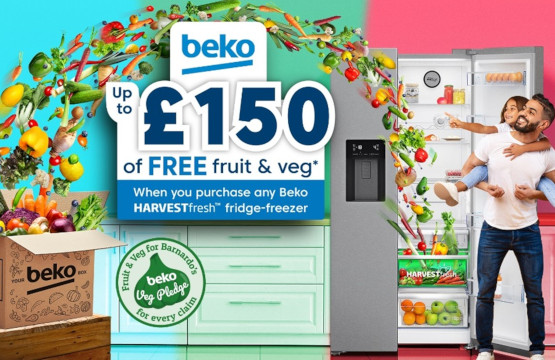 Beko are thrilled to share that their fantastic ‘Veg Pledge’ Initiative returns this spring in support of Barnardo’s, the nation’s leading children’s charity.